Celebrate your anniversary with some ODF bling. Our jewellery is designed and crafted with precision to symbolise commitment, endurance and joy. 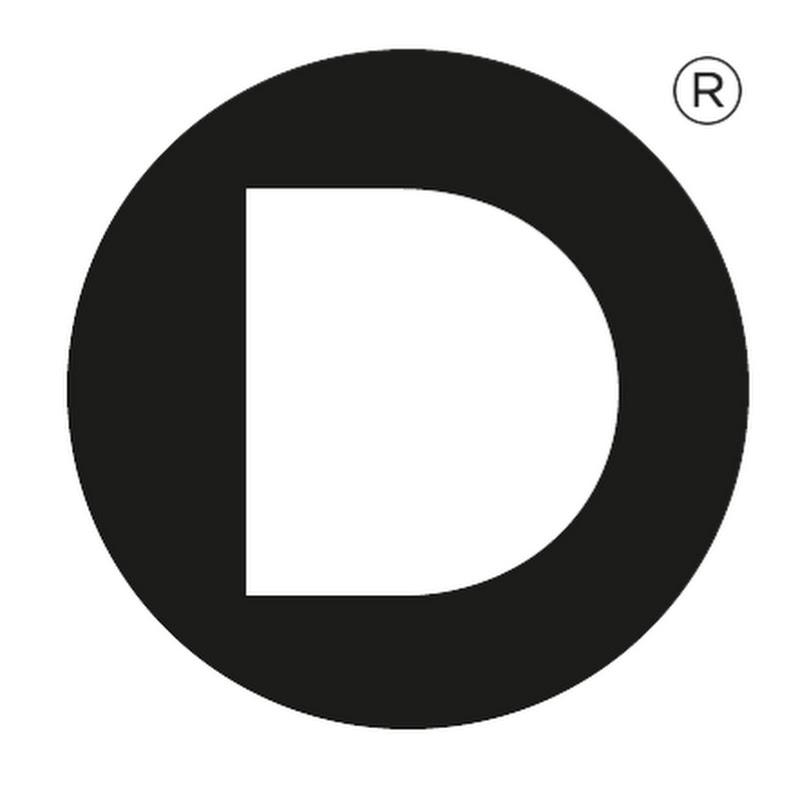 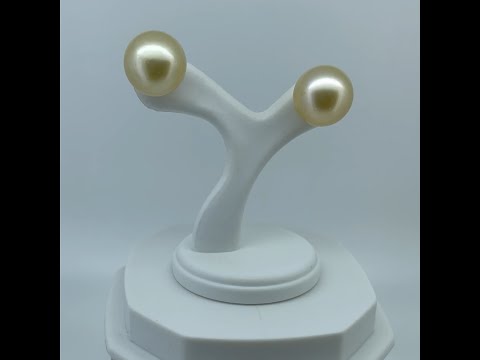 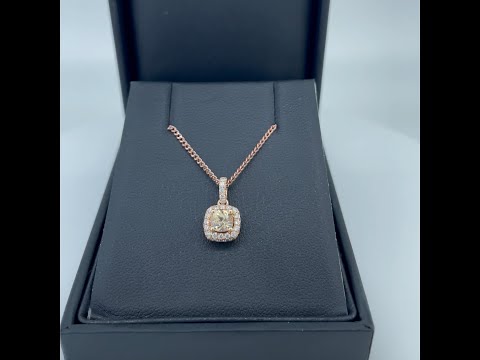 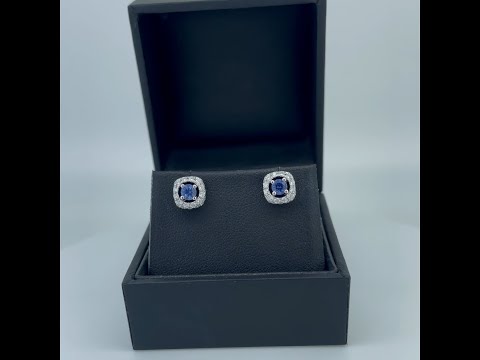 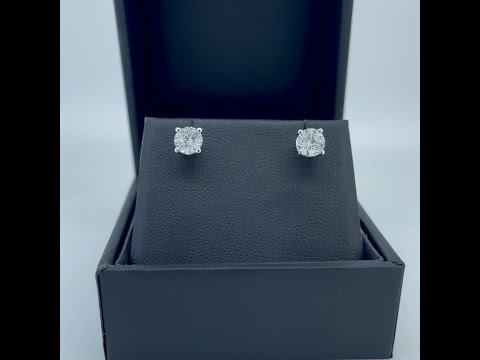 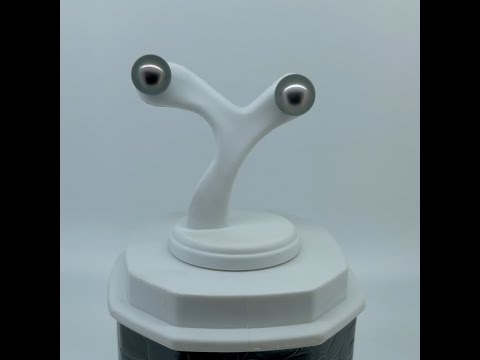 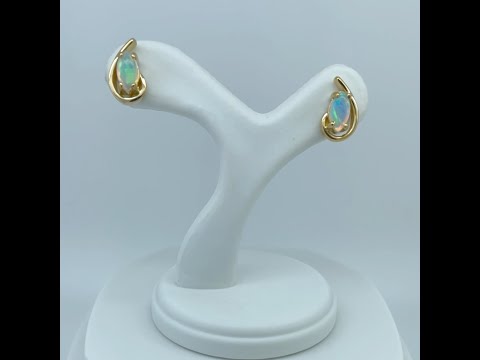 
Jewelry is typically given as a present for the first year of marriage or for a milestone anniversary such as an Engagement, Wedding, or Sweet Sixteen

At the time of Moses twelve gemstones comprised the Jewish High-Priest’s Breastplate of Aaron; each stone represented one of the twelve tribes of Israel. In ancient India, gems were associated with planets and astrological signs. From these early origins we have derived the idea of “birthstones”.

In the Jewish religion, the Breastplate of Aaron contained twelve gemstones which represented each of the twelve tribes. In India, gems were associated with planets and astrological signs. Early civilizations derived from this idea the concept of "birthstones" for each month.

In the first century, A.D., writings indicate a particular stone was to be worn during each astrological sign in order to be harmonious with the ruling planet. Not until the eighteenth century were stones worn as natal amulets. Now this is a great idea if you love your “birthstone”. If you are not happy with the stone currently accepted for your month you can always consult another list and find one that you like. Today’s commercial list includes:

In the first century, A.D., writings indicate a particular stone was worn during each astrological sign in order to be harmonious with the ruling planet. Not until the eighteenth century were stones worn as natal amulets. Now this is a great idea if you love your “birthstone.” If you are not happy with the stone currently accepted for your month, you can always consult another list and find one that you like.

The ancient lists included many different stones, but they usually weren't the same as the ones we have today. There were several old lists, and they were often similar. Here are your choices from the older lists:

Of course, there is nothing wrong with wearing a stone that you truly love; somewhere there is a list that you would find appropriate to you. There are lists for days of the week, planets and stars. All differ a bit.

Anniversary gifts are the best. But they don't come up all that often, since you have to be married forever before a gemstone anniversary occurs. That's why there are new lists for different kinds of stones, such as those by Jewelers of America.

Overall Rating
5.0
Based on 108 Reviews
Write a Review

Where you want to leave a review?

It’s rare that you come across a true professional like Mike. Choosing a jeweller was an easy decision for my husband, when the time came to design my engagement ring in November 2019. My husband worked closely with Mike to design my bespoke emerald cut engagement ring, and then 18 months later, I had the pleasure, when it came to our wedding bands. The showroom is warm and welcoming – just like the family that works there, and we instantly felt comfortable, which made it easy for us to discuss our ideas openly and honestly. Mike’s knowledge and experience coupled with his understanding of current trends, is how we were able to create elegant and truly timeless pieces. The process was such a memorable and positive experience and I would highly recommend Opal Diamond Factory to all. True professionals that are driven by passion and pride.

Mike was very professional with the process of creating a custom engagement ring. Would definitely recommend.

I had a great experience working with Mike and Opal Diamond Factory in creating my fiancé’s opal and diamond engagement ring. The whole process was enjoyable and seamless. First of all, together we found the exact opal I was after and then designed the ring around it. I couldn’t be more happier with the final outcome and cannot recommend Mike and his staff more highly. Thank you for creating something so special for both of us. We will be back to create our wedding bands.

My experience here was nothing short of perfection. When I first came in looking for an engagement ring, I wasn't sure what I wanted other than a few minor details like the colour of the metal and type of opal. This is where Mike's knowledge and skill really helped me. While he was showing me the different styles and shapes of the rings, he was very polite and respectful with what I was trying to achieve. But I was still completely lost on the shape of the ring, as nothing really stood out. That was, until Mike pulled out his phone and showed me a concept he had designed, and I was completely convinced that it was the one. It took a few weeks for the ring to be completed, and I would be lying if I said I wasn't worried that I had made a horrible mistake by building an engagement ring without seeing an example or anything even similar before. But all my doubts went away when I laid eyes on the finished product. Thank you Mike and the ODF team, everyone who has seen it has fallen in love with it, especially my now fiance.

Great communication, listened and was exceptionally helpful. Not pushy in the slightest. Made the process a breeze and was always happy to communicate. Didn't feel silly when asking questions. Would thoroughly recommend and use again.

I recently purchased the beautiful 'initial' necklace in gold, it is gorgeous, so dainty and sparkly. I couldn't recommend Mike and the wonderful team at ODF enough. The necklace arrived wrapped with care and it is perfect! A lovely family business that cares for their customers which is important to me. Thank you Mike.

Couldn't recommend Opal Diamond Factory enough. Mike was extremely helpful in assisting with the design for the perfect custom engagement ring for my fiance. This was all made so easy even though we are in completely different states - all without needing a single phone call. It didn't even matter that I had a million questions, Mike was very accommodating and went above and beyond to answer all my queries and requests. It was honestly an enjoyable experience. The selection of opals they have is absolutely beautiful. Thanks again for the amazing service and outstanding ring!!

Working with Mike was an absolute pleasure. His eye for detail is amazing and he is one of the nicest guys it has ever been my pleasure to work with. If you are looking for a unique and piece, Mike is your man!

Great family owned business with an amazing selection of Opal

Mike helped my husband pick out my beautiful engagement ring diamond and design my ring style, whilst delivering on fantastic service and helpful advice. We also went back to Mike for my matching wedding band and my husbands wedding band too. Super friendly service and great after sales support on our rings. Would 100% recommend Mike and the ODF team!

Don’t just wear your heart on your sleeve. Wear it around your neck. 💖⁠ ⁠...

One Diamond to signify one magical year with you. 💎 ⁠ ⁠ Book in through...